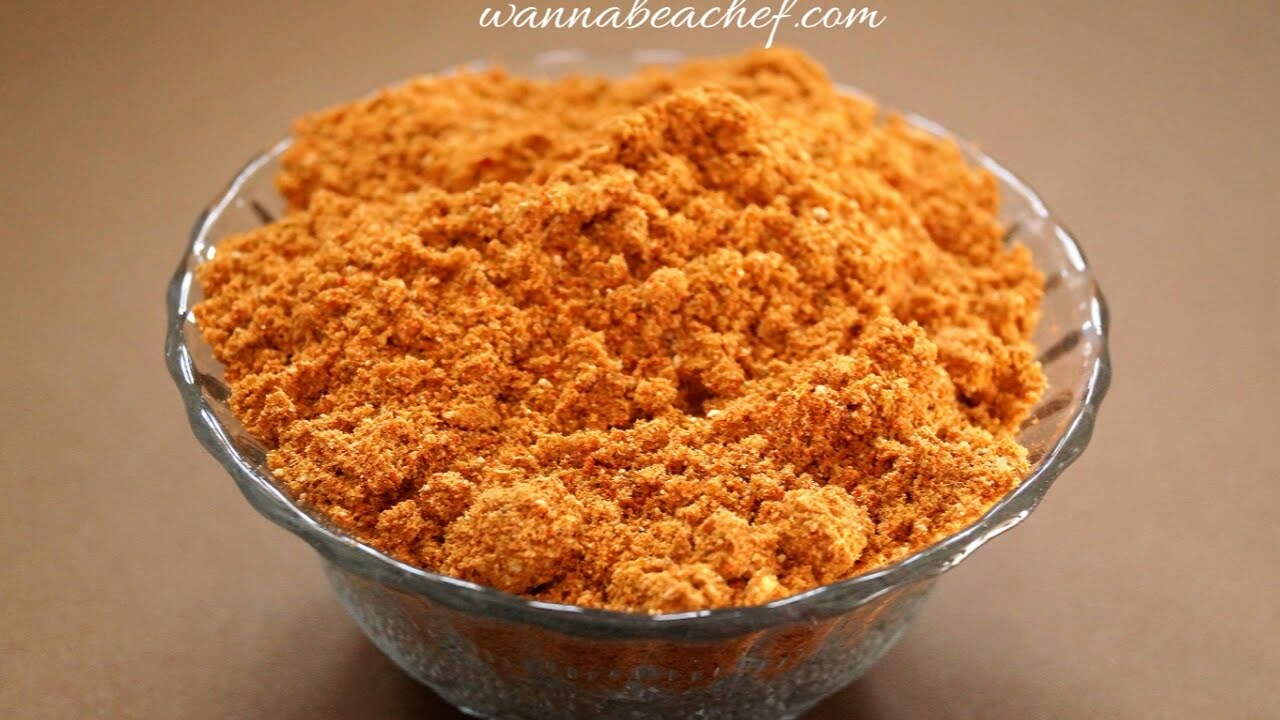 Frankie Masala Recipe- How to make Frankie Masala at home. A satiating snack everyone likes even on-the-go, A Frankie is made by rolling up a tongue-tickling potato mixture inside a wrap with special Frankie Masala.

Frankie Masala recipe is the secret recipe of most Frankie sellers across. It has now become one of the most famous roadside foods in India and its a delicious experience to watch the “>Frankie-wala deftly preparing one.


Frankie Masala Powder is easy to make at home. Homemade recipes are good and hygiene, Just sprinkle on Kathi roll/ Frankie along with paneer, vegetable masala mix or Chicken. A teaspoon of Frankie masala is used to make different versions of Frankie!

You can make this Masala in a jiffy

2. Add all these masalas one by one in the bowl and mix it well

3. Make sure there are no lumps in the masala

Why you should make Frankie masala at home?